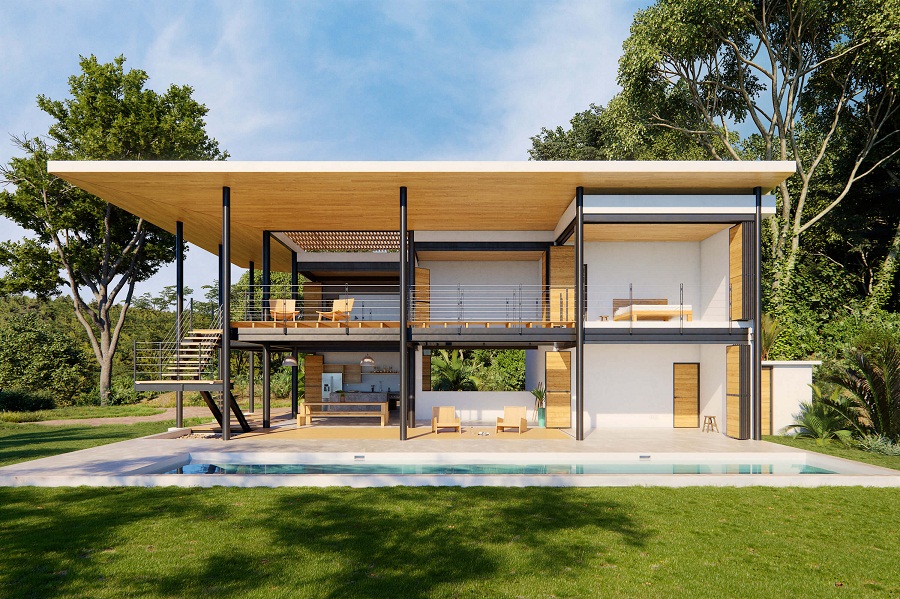 It may seem that 3D technology is not that important when it comes to architecture, especially due to the fact that the majority of plans, sketches, and projects are presented in the form of two-dimensional images which showcase the most important features of a given space or object. Nevertheless, more and more companies appreciate the discussed technology while creating their projects. The idea behind such an approach is pretty simple – the goal here is to show a prospective customer the true depth of a given house, room, interior design, or a singular object.

Three-dimensional objects are taken advantage of quite frequently by the Architectural Visualization Company – Drowart , allowing individuals interested in their creations to properly familiarize with them by looking at them from virtually any angle. Let us now the discuss the benefits of utilizing such techniques as 3D rendering and visualization in the case of architecture and design-specific undertakings.

The major one is the fact that by using a proper software is relatively simple. All it takes is to combine a set of two-dimensional images stored on a disk of a computer or on any other data carrier and process them to create a three-dimensional space showing not only width and height of chosen objects and spaces, but also – their depth. More advanced techniques are also focused on presenting a customer as many details and seemingly irrelevant elements of the entire creation that make it truly spectacular, unique, and worth having as possible. Such a solution is almost impossible in the case of 2D projects that to a remarkable extent limit the creativity of an architect or interior design expert. 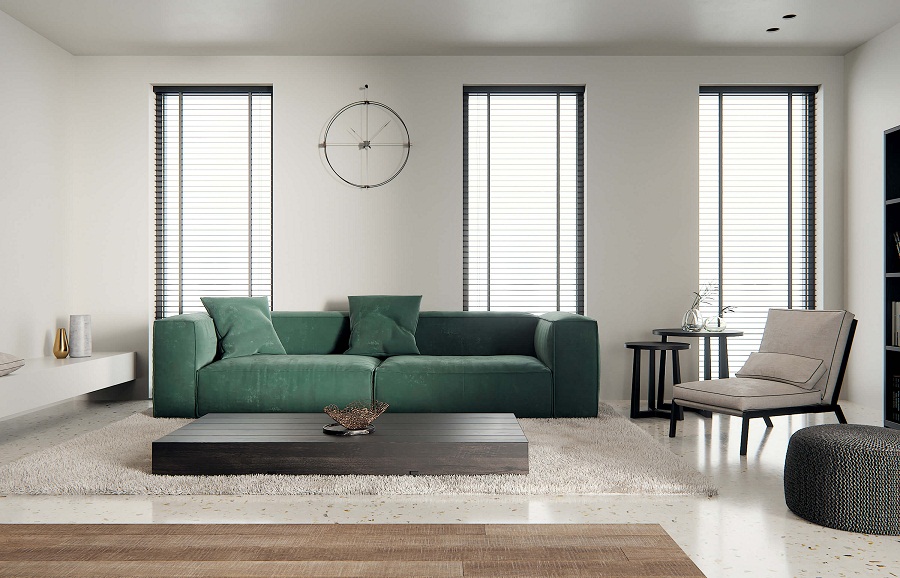 Companies such as Drowart have also decided to opt for the discussed technology because it is connected with a noticeable reduction of costs and increase of project realization efficiency. Why is that? 3D models can be shared between the company making the project and various entities engaged in its realization, such as contractors hired by the client to transform a virtual creation into a real-life habitable, office, or utilitarian space. What is even more important, detailed three-dimensional projects allow for seeing a given object, room or entire house from every angle even before the commencement of construction works. It means that the client can specify whether or not the project he or she is presented with is satisfactory for him or her. If not, designers can easily and effortlessly introduce some required amendments on the fly, without the necessity of creating an entirely new 2D plan of a particular area. Thanks to the use of advanced pieces of software, such as AutoCAD, it is not a problem to introduce remarkable changes to a ready-made project within minutes and ensure that a given space will meet each and every need of the customer. It is therefore highly likely that said approach will be utilized by other representatives of the industry, for it is connected with numerous benefits and is both effortless and inexpensive to utilize while making new projects in line with the vision of a given client.

Hardwood Floor – How to keep your hardwood looking fantastic

Mistakes to Avoid When Choosing a New Home Builder