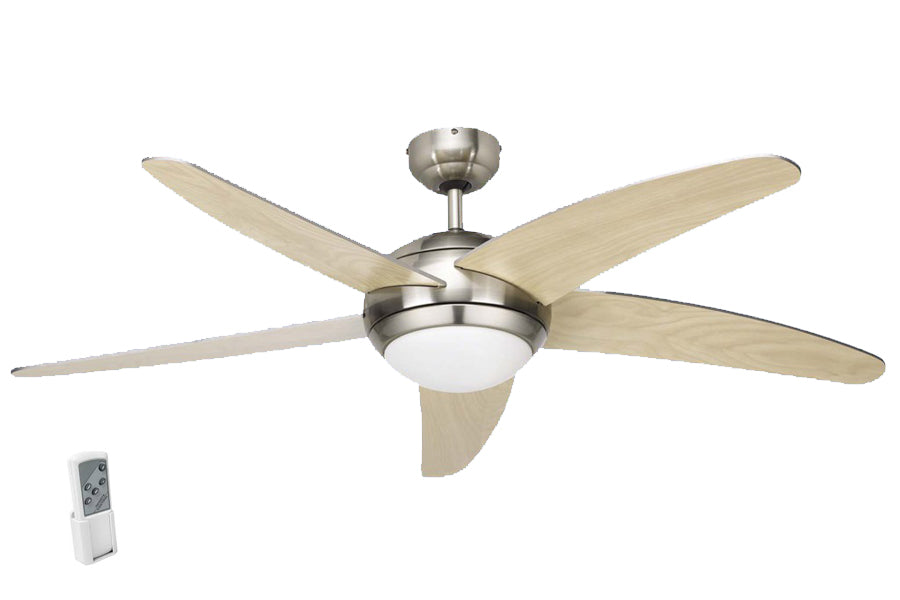 Climatic changes and global warming issues have resulted in an increase in temperature all over the world leading to an increase in sales of air conditioners and fans globally. Air conditioners, apart from being costly, prove even more expensive due to inflated energy bills as they consume more energy besides needing costly maintenance from time to time.

A ceiling fan is a much more economical option that can help balance the energy bills and can effectively provide you with the required cooling.

What are ceiling fans and how do they work?

Ceiling fans are electrical devices that are mechanically installed by hanging from the ceiling, with help of a hook. These are designed to provide the airflow required by you for cooling the room. There are certain ceiling fans that are reversible and when required they can be used for keeping the room warm as well.

A ceiling fan is comprised of fan blades attached to an electric motor that can be operated through Direct current (DC) as well as Alternating Current (AC).

As a fact of matter, ceiling fans do not cool the air by themselves. Instead, ceiling fans create a draft by moving/ circulating air in the room which produces a cooling effect. The area of airflow largely depends on the size and number of blades.

In addition to providing cool airflow in hot summers, ceiling fans are capable of providing natural airflow when installed in stuffy rooms to bring freshness to the area.

Regarding the effect on room temperature, ceiling fans unlike air-conditioners do not change the room temperature but by causing evaporation, they let you feel the cooling effect.

Features to be considered while buying in a ceiling fan

A large variety of ceiling fans are available in Australian fans markets from where you may see those personally and choose the required ceiling fan or buy online as well. When you plan to buy ceiling fans online, besides room size and ceiling height; you must pay attention or ponder over certain important considerations such as:

Among other features to be considered include Weatherproofing and weather resistance. Especially, when you have to install a ceiling fan in your outdoor areas so as to protect your ceiling fans from rainwater and storms, winds, and other elements.

Should you require the best, sturdy, and contemporary ceiling fans in a variety of shapes and sizes, trust the quality of Fans City.

You may buy ceiling fans online as well which are delivered by Fans City in Australia without any shipment charge.

2022 Interior Design Trends You Need to Know About!

How Best To Style A Garden For Summer Enjoyment